This old recipe brings back memories! I first tasted this bread in the mid 50's while we were in the Air Force..one of the AF wives had a Tupperware party and served the stuffed bread , along with a salad, for lunch. 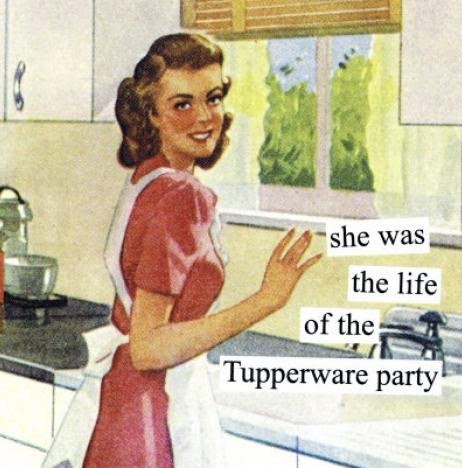 Those parties were all the rage back in the 50's and 60's. Considering how well made Tupperware is, it's a wonder I don't have any left. I do remember I bought a fabulous cake carrier...the first I'd ever seen. 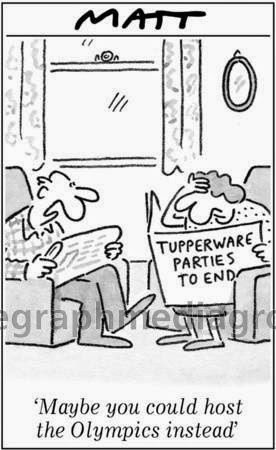 As time went on, stuffed bread became a staple at most of our crowd's cookouts...steak, salad and stuffed bread was standard fare for many years. I saved the original AF recipe and when I Googled it, was amazed how popular it still is. Onions seem to be added in most recipes I found, but I'm posting the original 50's recipe.

PS: My mother made a sandwich back then with similar ingredients: she used hamburger buns, slathered them with a beaten mixture of butter, poppy seeds and mustard, topped with slices of ham and Swiss cheese. Then she wrapped the "burgers" in foil and baked them in the oven until they were all melted and gooey. To this day, my kids refer to them as "Grandma's Sandwiches." They froze a dream so she always had a bunch in the freezer, ready to pop in the oven.

PPS: You can still host tupperware parties!  Have you ever been to one? 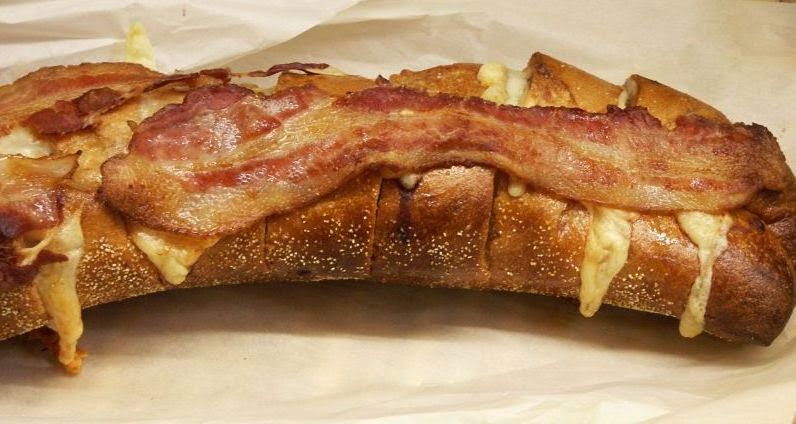 Method:
Slice bread taking care not to slice all the way through. Mix butter, poppy seeds and mustard. Spread on both sides of inside slices. Tear the Swiss cheese to fit between slices. Put bacon across the top of the loaf and bake in a 375 oven until bacon is done, cheese is melted and bread is hot, about 35-40 minutes.